Historians and critics have argued that "art" can be described but not defined. For that reason I have had difficulty finding the right words to express thoughts about my own work, thoughts that might convey a sense of what a painting means or what I might want a viewer to see. I believe the language of vision is essentially non- verbal, and for that reason it is hard to give substance to paragraphs that deal with my painting and sculpture. When asked to speak about my work I am always tempted to quote the line from T.S. Eliot's poem, Love song for J. Alfred Prufrock, " oh, do not ask what is it, let us go and make our visit." And, I think, that is the essential point...one must first SE--any response is based upon the viewer's interaction with the work, and that is a purely individual, subjective experience.

From my earliest recollection the landscape was a source of wonder, and various landscape artists were inspiration to me as I sought a direction in my work. Initially my quest was for control of media to make paintings of things as they are in nature --especially the wide expanses of the west and northwest. I was interested in illustrating those scenes primarily. In 1966, I began more formal studies at Art Center School in Los Angeles. My primary instructor there, Lorser Feitelson, introduced me to the world of the "moderns", and it was soon thereafter that I became fascinated with abstract expressionism and American art of the 20th Century. While I continued to be captivated by the "realists", I devoted much time to experiments with shape and form in purely non-objective compositions using a variety of materials mixing a wide range of media.

Impressionism and post-impressionism brought with it momentous surges in creativity, and at the same time shattered the conventions of a world long accustomed to representational imagery. I have been much influenced by the Cubist period of Braque and Picasso, the Dada movement and the Italian Futurists. I have worked in many genres and have been much influenced by minimal artists of the last few decades. My recent work in steel sculpture, cast and welded metal, and wood are new departures from paintings that were the focus of my work from 1968 to 1990. The genesis of much of this has roots in explorations I made years ago.

One-man shows in Washington and California, 1970 to 2013; Work included in public, private and corporate collections 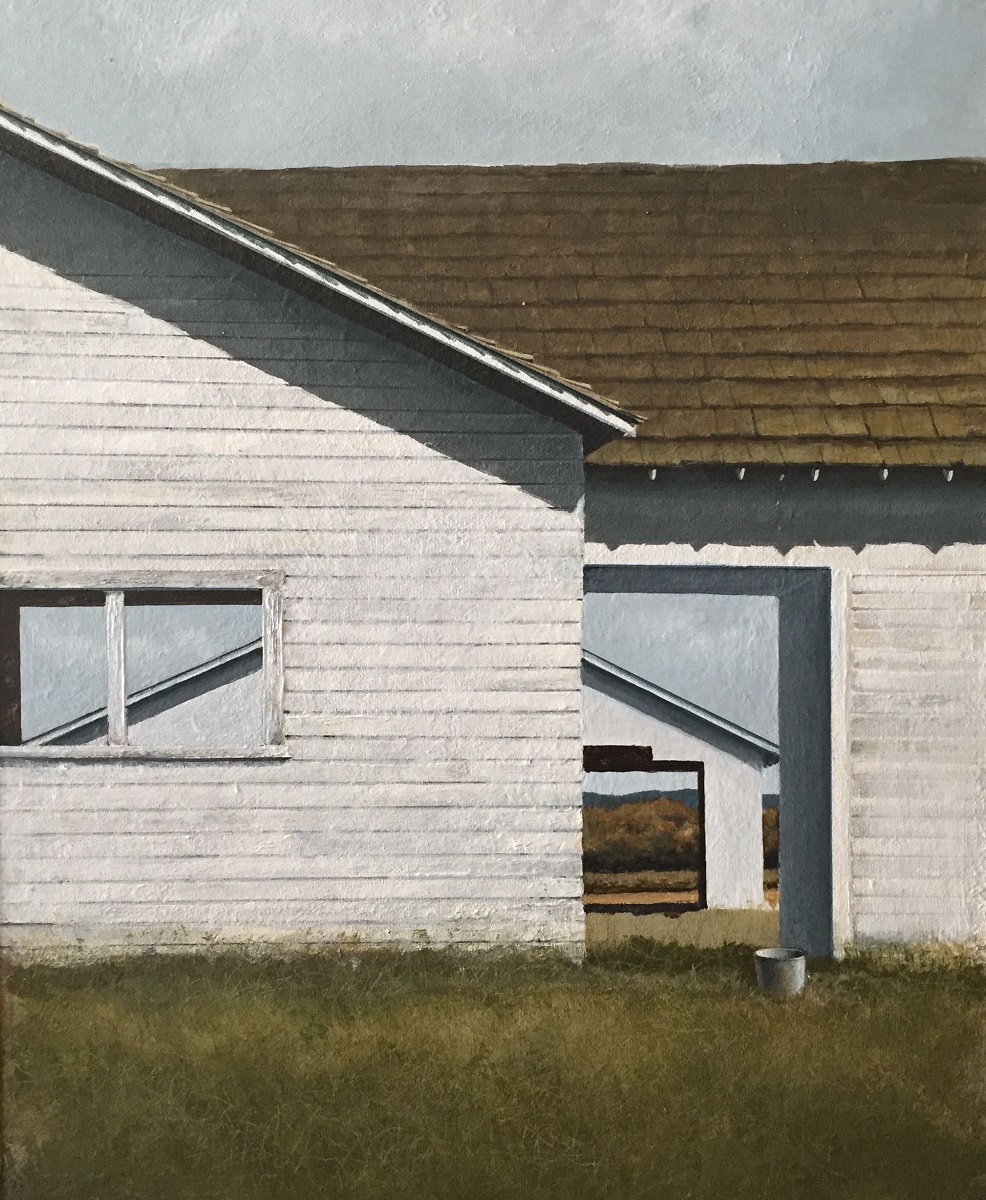 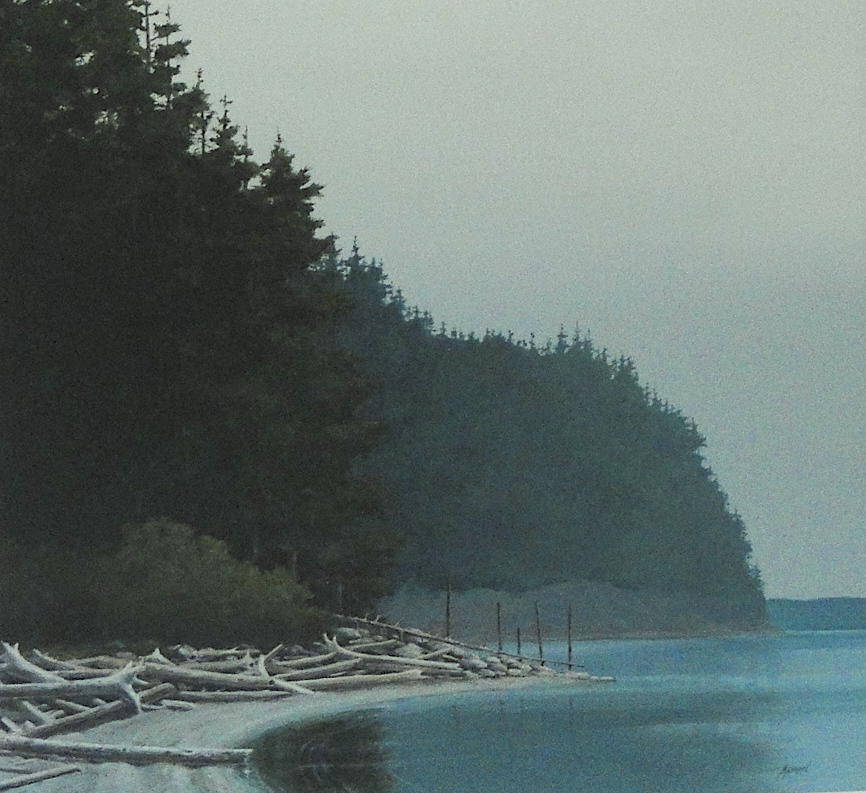 Request Images Of Original Art And Prints For Sale

Original paintings, etchings and prints can be purchased through Island International Artists, the artist’s representative. See “CONTACT US” in the menu on top of the this site's home page for more information about inquiries.